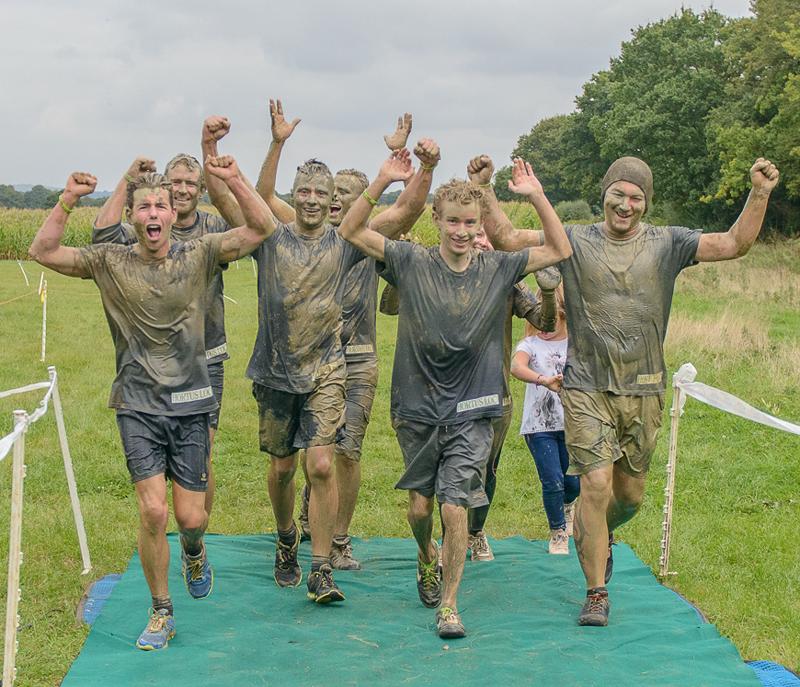 This year's Champions announced at Party for Perennial

BALI's associated charity Perennial hosted their annual 'Party for Perennial' at the Flamingo Room O'Neils in London last night, kicking off one of their famous fundraising campaigns known as HortAid. With some exciting challenge events lined up for 2018, Perennial is encouraging the horticulture industry to get behind their trade charity and do something this year to raise money for the only charity that supports everyone in the industry when they are facing a crisis. All funds raised make a real difference to the lives of the people that Perennial supports and last year’s HortAid campaign raised over £92,000 in voluntary donations.


Anita Bates, Director of Marketing and Fundraising at Perennial comments: “At the beginning of a New Year it is the perfect time to commit to a new challenge. Whether you fancy taking part in a mud run, skydiving, cycling or something else, why not sign up for one of our challenge events to raise money for all those in our industry that have nowhere else to turn. We are pleased to have confirmed Gabriel Ash as headline sponsor for the Nuts Challenge event in September, so if you are looking for a team bonding event for your company, go for it!”

For the first time, Perennial’s fundraising programme includes two overseas challenge events in 2018. Entrants are invited to take part in a trek along the Great Wall in China in September or the Andalusian cycling adventure in October while raising money for Perennial. Gabriel Ash, leading greenhouse designer and manufacturer, has been confirmed as sponsor for the Nuts Challenge event, which takes place on Sunday 30th September near Dorking in Surrey, when teams will compete against each other to tackle one of the muddiest obstacle courses around. Teams will also take part in the Royal Parks Half Marathon and the Virgin British 10k, among other events.

The Party for Perennial is also an opportunity to thank those who support Perennial. The Perennial Champion Awards are announced on the evening, recognising those who have gone over and above in their fundraising or support for Perennial over the last year.

The Perennial Champion Awards go to:

·       Garden designer Manoj Malde of Couture Gardens Ltd who raised over £2,100 by skydiving for Perennial last July to mark his 50th birthday. His jump was the highest value individual Perennial challenge event in 2017.

·       Brian Hawtin of Brian Hawtin Landscape Design who raised almost £700 by walking 100km in less than 24 hours. He was the most successful individual ‘own event’ fundraiser in 2017.

·       Head gardener Ben Pope who receives an award for being the most active member of Perennial’s horticultural ‘Speaker Panel’, where speakers giving talks and lectures to gardening clubs donate their fees to Perennial. He also hosted a Special Event at the garden he cares for in West Sussex.

·       John Ledwidge and Simon Gibson of Leicester City Football Club who receive an award as the sports club that gave greatest support to Perennial. They hosted the ‘Play the Pitch’ football tournament at the King Power Stadium, which raised funds as well as significantly raising awareness of Perennial’s services among turf care staff.

Many thanks to the sponsors of the Party for Perennial for making the event possible, in particular headline sponsor London Stone, as well as the HTA, the Landscape Show, Bulrush Horticulture and Bulldog Tools, and Horticulture Week as media partner.  All money raised through ticket sales and the raffle contributes to the HortAid 2018 total and will help support all UK horticulturists and their families, who come to Perennial for help.