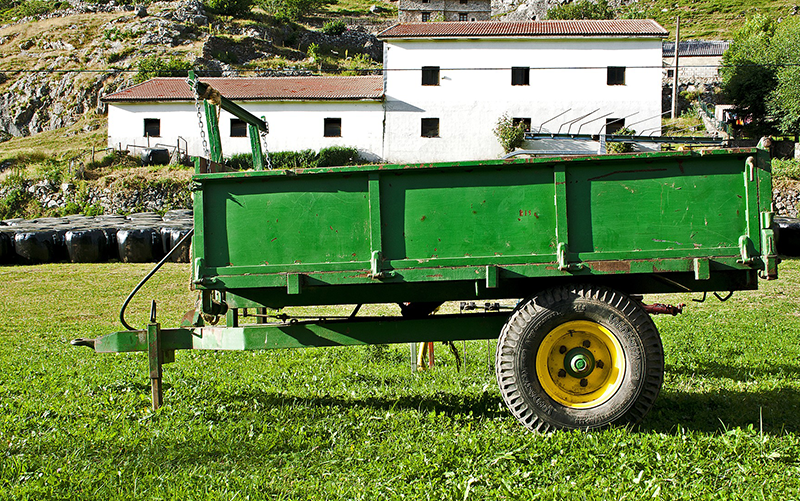 New rules for towing from autumn 2021

A significant change in rules concerning towing will come into operation during autumn 2021.

Less than 2 weeks after a consultation ended, the DVLA, DVSA and Department for Transport have announced owners of a standard car driving license (Category B) will be legally permitted to tow trailers of up to 3,500kg without any further training. Although a date has not yet been given, the change will occur in autumn 2021.

The change is significant. Since 1997, anyone who passed their standard car driving test (category B) has been restricted to towing a much smaller trailer and have had to pass a car and trailer driving test if they want to tow anything heavier.

The update will be carried out by DVLA automatically and allow any car license holder to tow a trailer up to a weight of 3,500kg MAM.

Car and trailer driving tests will stop from 20th September 2021, which is before the law changes. However, until the law changes, drivers must continue to follow the current rules regarding towing.

Regardless of the law change, employers are reminded of the need to ensure employees are competent to drive a car or van with trailer. Training providers such as Association member Train for Towing continue to offer packages which ensure drivers are taught how to load, attach and drive with a trailer.

Our Association strongly recommends new drivers and those who have not previously driven with a trailer receive professional training before driving with a trailer either for domestic or commercial purposes.