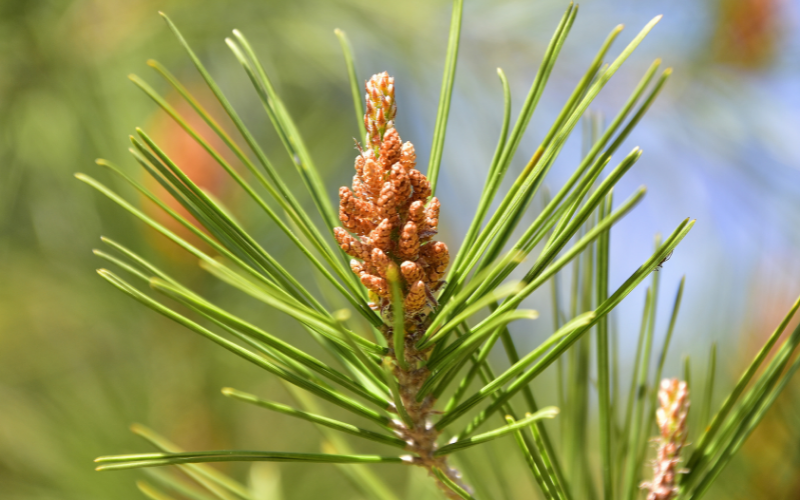 The Government has announced the introduction of emergency legislation in response to interceptions of Pine Processionary Moth in GB earlier this year. This legislation amends import requirements for Cedrus and Pinus trees brought into Great Britain, and came into force on 29 April 2022.

This action comes following the confirmed interception of Pine Processionary Moth on a small number of pine trees at tree nurseries in England and Wales, imported from France in February this year. Pine Processionary Moth larvae and caterpillars can cause significant damage to pine and other conifer tree species and pose a risk to human and animal health.

The controls apply to all businesses which import living plants and their constituent parts, including live plant foliage and plants for planting, into Great Britain. The restrictions do not apply to processed plant products such as timber, wood chips and packaging materials.

Note: Due to the Northern Ireland Protocol, Northern Ireland continues to adhere to EU-derived phytosanitary regulations, meaning the requirements introduced in GB will be more robust.  The new GB regulations do not affect trade in host trees between NI and GB.