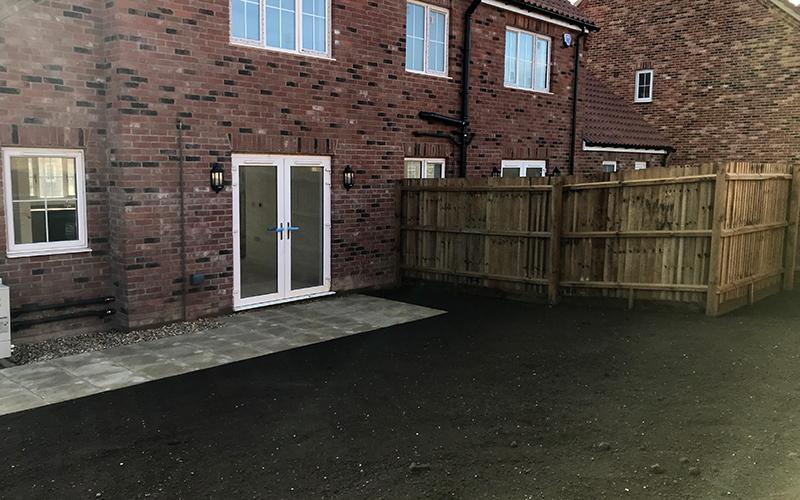 In its drive to lead the industry in providing extensive product information to its customers, Accredited Supplier British Sugar TOPSOIL is measuring its BS3882:2015-compliant general purpose topsoil, Landscape20, for total soil carbon. Soil scientists Tim O’Hare Associates have carried out a comprehensive audit of the carbon contained in a typical sample of Landscape20 and will now sample the soil every six months at the point of despatch to monitor its carbon content.

The focus on soil health and its role in mitigating climate change has drawn attention to the levels of carbon that can be stored in soil. In order to give British Sugar TOPSOIL’s customers useful data on Landscape20’s carbon sequestration potential – i.e. its ability to capture and store atmospheric carbon dioxide, which is a major contributor to global warming – Tim O’Hare Associates will be monitoring:

“We believe this data on the carbon content of Landscape20 topsoil will be particularly useful to housebuilders, developers, and construction and landscaping professionals who need to evidence their approach to delivering environmentally sustainable homes to regulatory and other bodies. All this information is freely accessible and downloadable from our website and customers can call us if they require clarification on the carbon content or any other technical aspect of our products.”