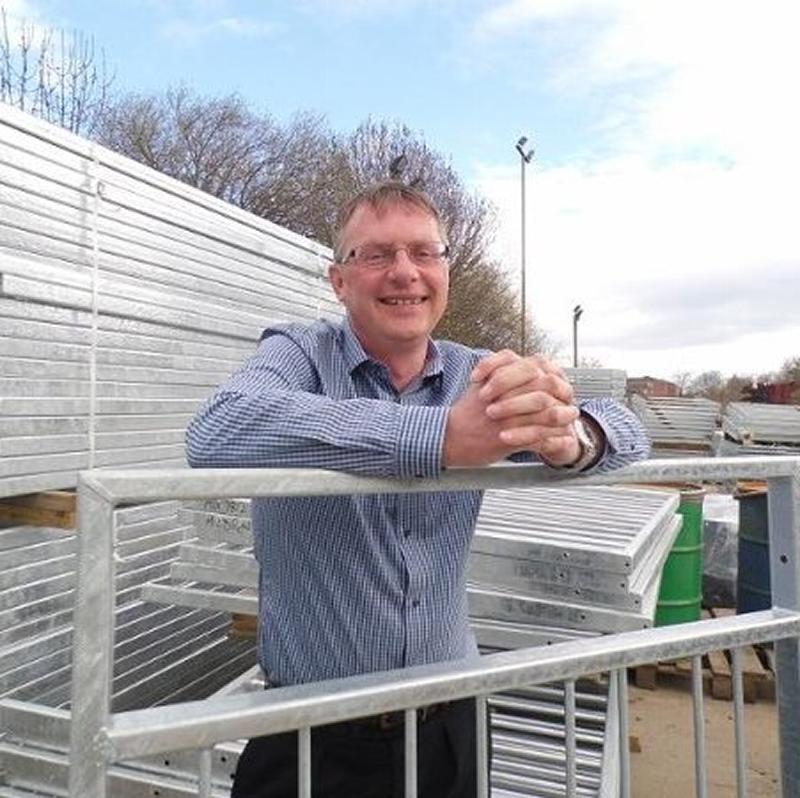 Phil joined Alpha Rail in September 1994 as a Sales Administrator and became our Sales Director in 2001 following a management buy-out. In September 2014 Phil Ball became the 22nd person to celebrate their 20th anniversary working at Alpha Rail. Phil is responsible for managing client relationships and providing quotations for the numerous sales enquiries we receive from public sector organisations, landscape architects, building and civil engineers, fencing and landscaping contractors.

Back to Alpha Rail Ltd