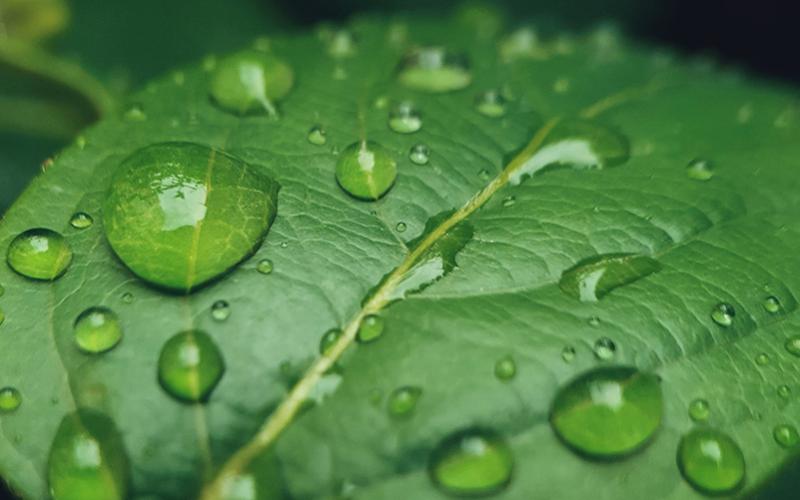 Our virtual AGM 2021 a huge success

Twenty-five members attended live on the day and utilised the online webinar system allowing members to virtually cast their all-important votes on crucial Association matters. Members who had sent apologies were still able to vote by proxy and their votes were received before the meeting and therefore included in the total counts.

The propositions passed and approved during the meeting included the adoption of the financial accounts for the year ending 31st March 2021, the proposal to increase membership fees; re-election of National Chairman Richard Kay and board directors Paul Downer, Matt O’Connor, Richard Stone and Nigel Bowcock and the re-appointment of Auditors Benee Consulting.

On behalf of the board of directors we would like to thank members for joining us for our second online AGM. With us all adopting the use of digital technologies more than ever before, it made sense to host the meeting virtually, not only making it easily accessible to all members but cutting down on travel costs and time. We do however look forward to seeing members in-person soon as we continue with the outdoor events season.

Although it has been a challenging twelve months for everyone, and I am pleased that the Association continues to thrive and is flourishing going into its 50th year. I would like to thank all our members, board of directors and team at Landscape House for their continued support and commitment.