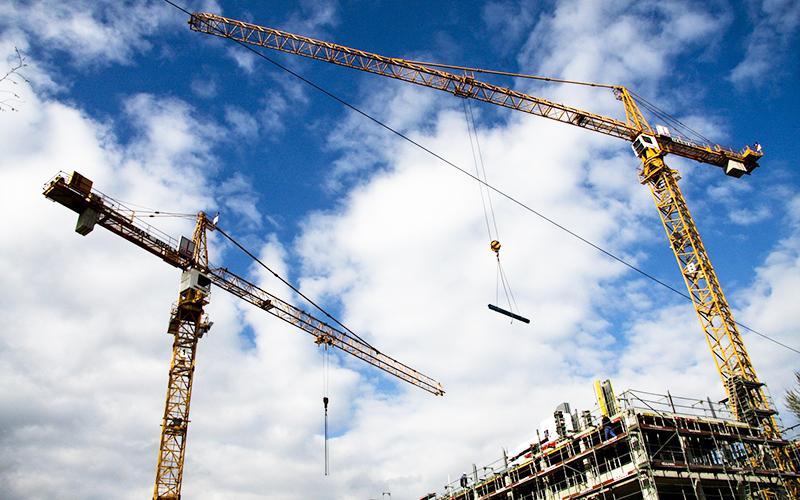 Construction continues to rebound according to figure

Monthly output increased by nearly 18% in July keeping the recovery on track according to the Chartered Institute of Procurement & Supply's sentiment survey. This will be seen as good news for the horticulture and landscaping sector where large-scale commercial projects have a tendency to cross-over with the construction industry.

July's output saw the third consecutive month of growth since the record 40% plunge in April. Infrastructure work made big gains and returned to higher than pre-pandemic levels.

It ranked as the only sector to see growth, increasing by 6% in the three months to July, compared with the previous three months. Over the same trend period, all new work is still down by around 10%, the largest single contributor to which was private new housing, which fell 17%. It remains unknown how successful a comeback the horticulture and landscaping sector has had in comparison, but the British Association of Landscape Industries' upcoming State of Trade Survey should help provide some statistical data that can be used to benchmark against other growing sectors.

Construction is still a long way from being out of the woods and the upturn is extremely fragile. The big concern for the industry is if there’s a second spike and a further lockdown. The government needs to do all it can to ensure the sector maintains its recovery. On top of this, of course, a potential no deal at the end of the Brexit transition period is making investors nervous about committing to new projects.

The Prime Minister may want the industry to ‘build, build, build’ but that’s difficult when many investors are saying ‘wait, wait, wait’ and holding off embarking on new developments until there’s greater clarity.

In a sense, there was really only one way these figures could go starting from such a low base back at the start of Q2. But continued growth at this rate for the third consecutive month has to be a good thing. However, it is interesting to note that across the sectors, and therefore the economy as a whole, the rate of recovery is not as strong as it was in June with construction growing at 17.6% compared to 23.6% previously. This is likely to be down to a number of factors but would reflect what we’re seeing on the ground.

We face a challenging 12 months ahead based on continued uncertainty in the economy, and the affect this is having on getting project decisions over the line. So while it’s welcome to see overall GDP grow by 6.6%, a return back to pre-pandemic levels simply cannot come quickly enough.

Encouragingly, at Cruden, we are seeing a surge in demand for new homes and have secured a robust forward order book to help address the country’s chronic undersupply of housing across all tenures. 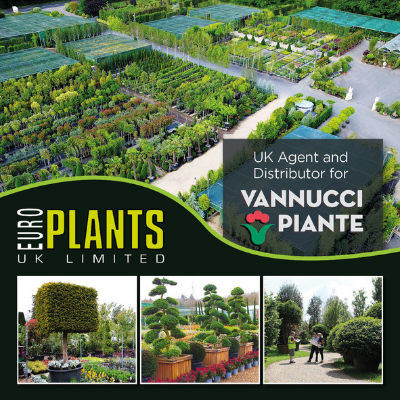