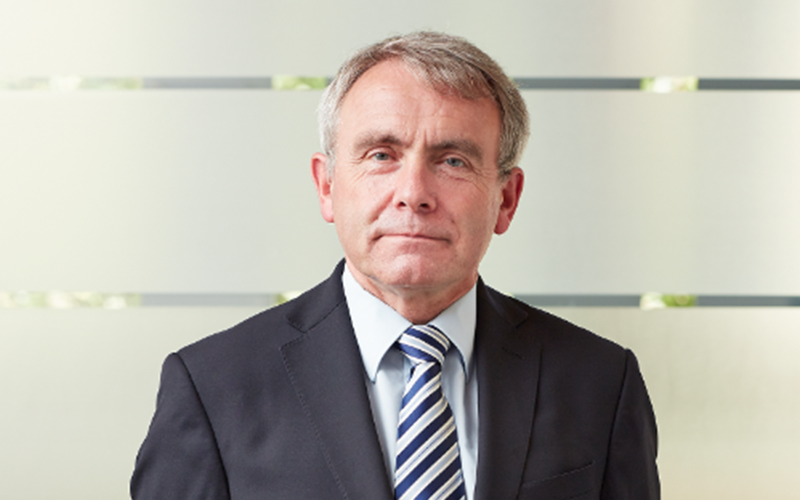 Rt Hon Robert Goodwill MP, Member of Parliament for Scarborough and Whitby, as well as Minister of State (Department for Environment, Food and Rural Affairs), has pledged his commitment to supporting the Ornamental Horticulture Roundtable Group (OHRTG) and its work, which BALI plays an active role as sponsor, for the foreseeable future at a recent OHRTG meeting.

BALI, who has a proud and longstanding history of lobbying critical industry matters at government level is pleased to see a reaffirmed emphasis on continued ministerial support for the horticulture and landscaping sector. BALI’s Chief Executive Wayne Grills, who represents BALI at the OHRTG meetings, is confident that Robert Goodwill MP understands the importance of the sector and its significant £24bn contribution to the UK economy every year.

Wayne is scheduled to meet more MPs later this year, including Rt Hon Anne Milton MP, Minister of State at the Department for Education, where he will be continuing discussions from 2018 which centred around BALI’s GoLandscape initiative, the sector skills gap and ways in which businesses, trade and professional bodies are tackling it together.