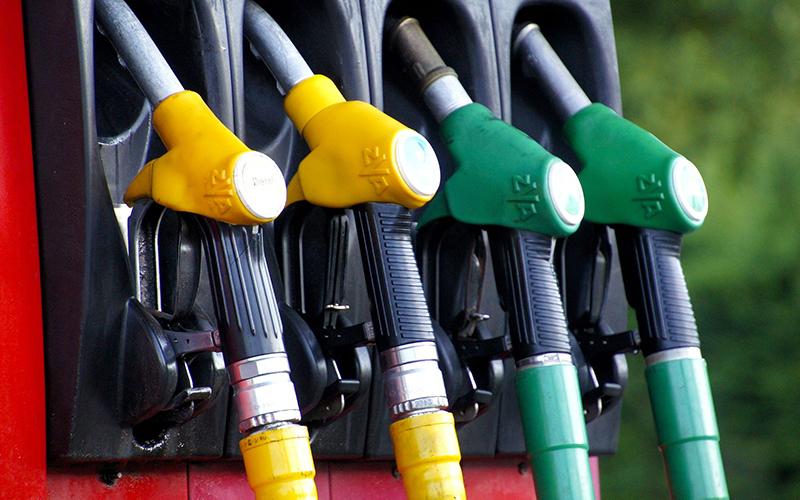 Fuel for thought: E10 to be introduced during summer

There is potential to change the composition of petrol to produce (slightly) fewer greenhouse gases during combustion in engines of all sizes. Whilst this new variant of petrol is (slightly) better for the environment and unlikely to affect the majority of car owners, operators of 2-stroke and 4-stroke petrol-powered landscape equipment are encouraged to pay attention to what fuel they are using from summer 2021 to avoid negative consequences from the change.

Most members will have heard of the term ‘biofuel’, which is broadly defined as fuel produced from plant or animal matter, as opposed to the traditional geological processes involved in fossil fuel production. Ethanol is a type of biofuel that can be produced via a process of fermentation from any raw material which contains a high proportion of sugar or starch, commonly sugar cane, sugar beet and molasses. Fossil fuels may be combined with ethanol.

Most standard unleaded petrol currently sold in the UK contains 5% ethanol and features an ‘E5’ label on the pump. From summer 2021 the proportion of bioethanol will increase to 10% and be labelled ‘E10’.

Whilst increased ethanol use is of potential benefit to the environment, it poses challenges to owners of smaller petrol-powered equipment and Association members should be aware of the following potential issues:

Engines fitted to landscape equipment sold within the past 10 years are generally compatible with petrol containing ethanol, to the extent that the materials used in their manufacture are resistant to the potentially corrosive effects of ethanol. Although guidance differs between manufacturers (and the instruction manual should be the first point of reference), most equipment sold within the last 10 years can be run on either E5 or E10 petrol without any modification.

Owners of older equipment, or those who wish to avoid running their equipment on fuel with 10% ethanol, have options:

Regardless of equipment age, however, is the need to ensure the correct procedure is followed prior to storage of machinery for more than 30 days, to prevent equipment damage and breakdown.

Guidance differs between manufacturers, with some suggesting all fuel is drained from machines prior to storage, whereas others suggest an additive – commonly called fuel stabilisers - may be added to the fuel tank prior to machine storage to prevent petrol from deteriorating. Owner’s manuals should be the consult if in doubt. The ethanol-free fuels discussed earlier can remain in machines without issue and generally have a storage life of several years.

The change to E10 fuel is a quick fix whilst longer-term sources of power, which produce fewer greenhouse gases, are developed. Despite advances in battery technology, gaps remain in product capability and user needs, which means petrol and diesel engines will remain for the foreseeable future.