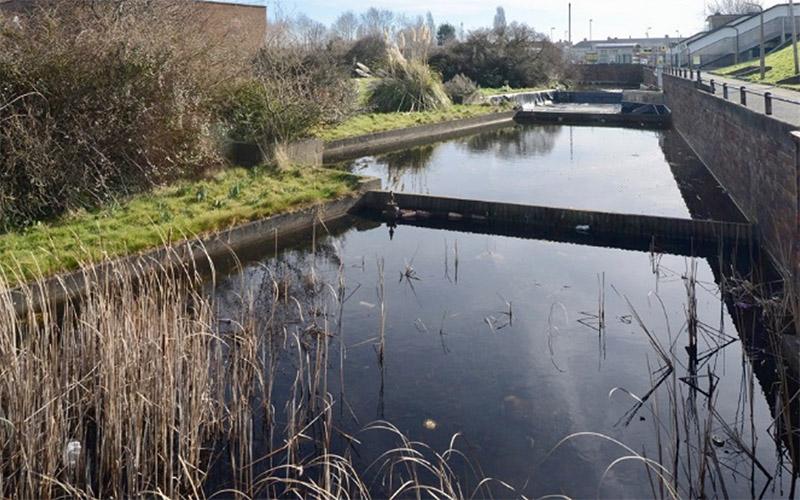 The importance of industry education and training

Melissa Joelma, an employee of BALI Registered Affiliate HL Services, takes a closer look at the importance of believing in oneself to protect, serve and champion the landscape industry and how the BALI Chalk Fund promotes the same principles when supporting education, development and training.

The Gardens Trusts and Historic Gardens have come together after three years and decided the latest 24 entries for the National Heritage List for England. This list depicts gardens and parks which are registered as protected by Historic England, they express that “We protect, champion and save the places that define who we are and where we've come from as a nation.” The landscapes added onto this list were designed by average people who believed in the visions and the ideas that were coming to them.

The dexterity and instinct that provided these successful landscapers and designers with the concepts to create these newly protected areas is the same instinct that the BALI Chalk Fund allows young individuals to obtain. The BALI Chalk Fund was founded in 1975 to support education within the landscape industry sector. Trustee and Technical Officer (Quality Assurance) for the British Association of Landscape Industries (BALI), Richard Gardiner, says:

The donations provided by the public, industry bodies and BALI members go towards supporting and funding the education of future landscapers, so that they may one day have similar, positive and significant impacts on the nation’s landscapes.

The new entries on the National Heritage list illustrate the importance of landscaping and how these designs impacted and contributed to bettering society post-war. The watercourse was created by Sir Geoffrey Jellicoe at a former Cadbury factory. Sir Geoffrey exclaimed that the original site was “Diabolical, bare and exposed to the most violent winds.” The effects of the war were apparent and left the site looking miserable. Therefore, Jellicoe decided to add certain features (a series of weirs or cascades) that would “Delight passing workers”. 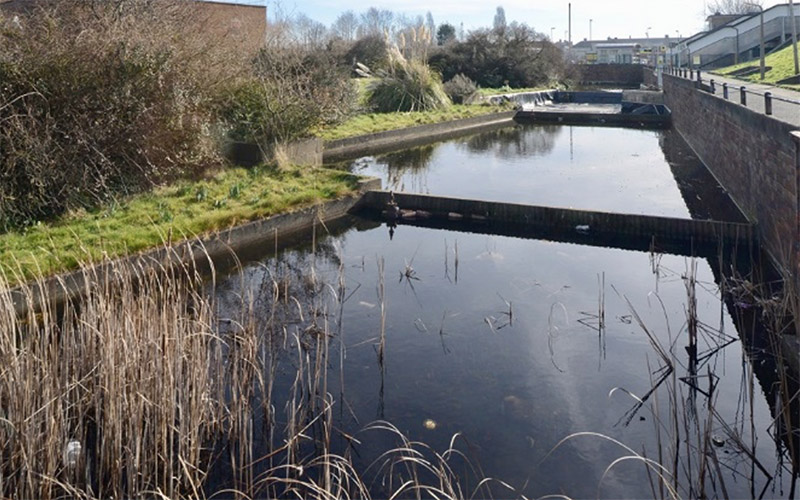 Sir Jellicoe was a very influential post-war landscaper. He is internationally known for his design of the memorial for the late president, J.F Kennedy. His design was built on a section of land which was given to America by the UK. The memorial based in Surrey was not only created to commemorate the late president but is a symbol of the Anglo-American relationship between America and England. The memorial depicts how landscaping is an art used to symbolise an important death and convey such a vital message. 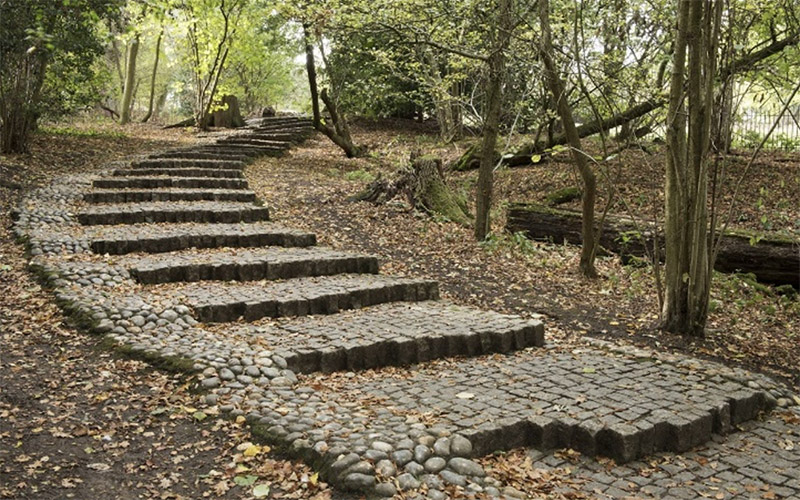 Another entry on the list is the Brunel Estate, Paddington. Designed by Michael Brown, he intended to provide space, privacy and areas for play within the estate. He created this space for the residents of the estate using a mixture of intricate brickwork and playground features. 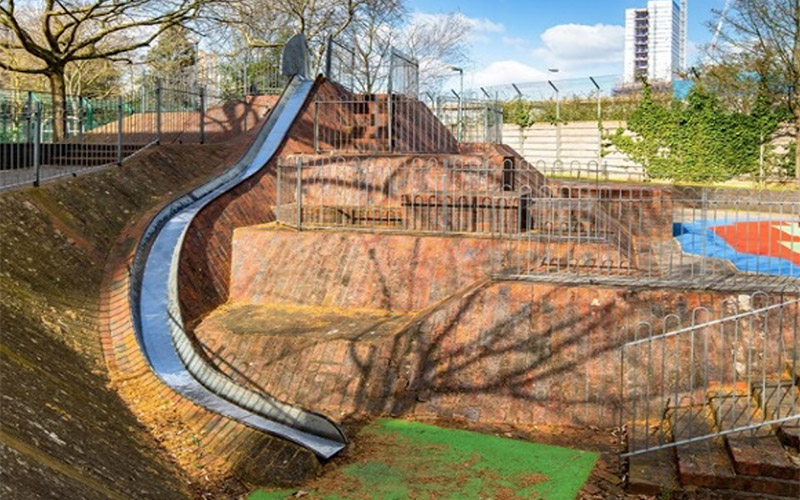 Being one of the last constructions intended for play from this period, the play areas complex brickwork makes this the most complicated housing project that has lasted until this date. With a reduction of playgrounds within London, this site is a reminder that playgrounds were created to be an outside joyous activity for children even after such a major traumatic event.

These landscape designers were able to create projects with the intent to better the world. The BALI Chalk Fund gives young individuals who hope to become successful landscapers a chance. The same way in which those post-war landscapers created amazing projects; these individuals can also do the same with the help of the Fund. By supporting the education and training of these individuals, the Fund ensures that they enter the workplace as highly employable, knowledgeable and visionary landscape professionals! The skills developed are the first tools these landscapers must have to change the look of our world.