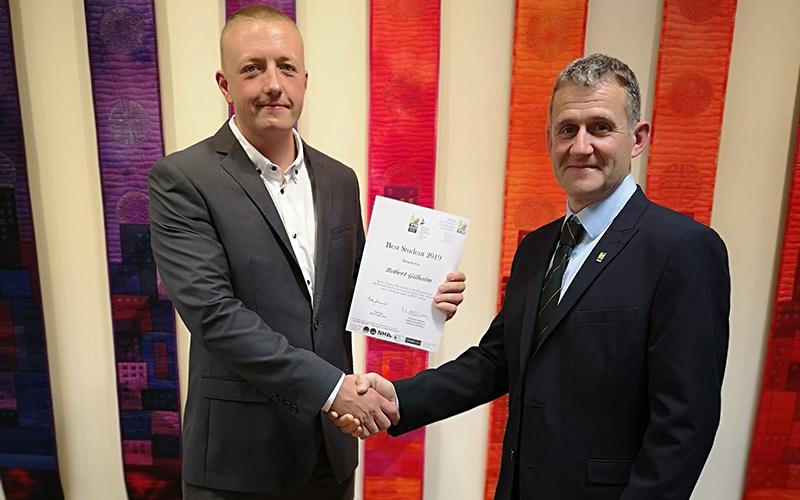 The BALI Chalk Fund, set up by a founding member of BALI, has been awarding students to recognise the achievements of landscape students who have excelled in their studies.

Besides the Student of the Year Award, which has been awarded since 2013, for the third year running the nominated best student in a landscaping discipline will, in addition to the award of £100, receive the chance to win the National Top Landscape Student of the Year Award. The winner and their college will each receive a cheque for £500.00 and BALI will be providing two tickets to attend the prestigious BALI National Landscape Awards ceremony held in London at which the presentation will be made.

The BALI Chalk Fund, set up in memory of a founding member of the British Association of Landscape Industries (BALI), supports education and training in the landscape sector and we are keen to recognise the achievements of landscape students who have excelled in their studies.  Equally, BALI – as the UK’s largest trade association for professional garden designers, landscapers and grounds maintenance contractors – wants to ensure that, on entering the industry, students have been introduced at an early stage in their careers to the support available from BALI and the invaluable opportunities it gives them for contact with industry employers.

The National Top Student Award in Landscaping winner will be announced at the BALI National Landscape Awards on 6 December 2019. 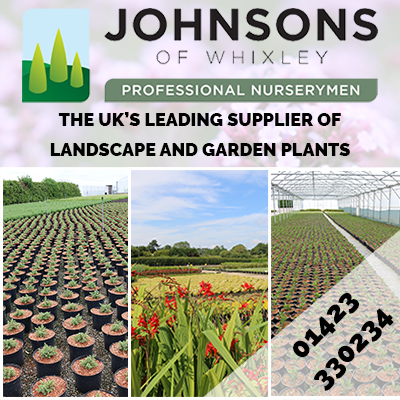