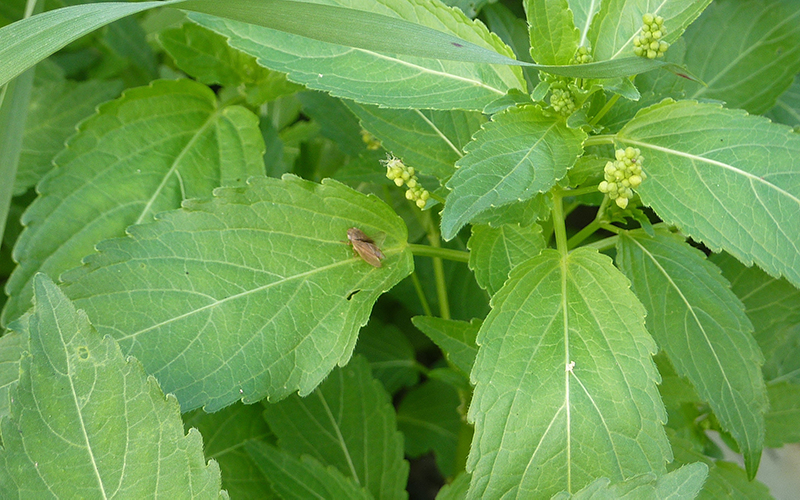 Stricter movement of Xylella host species on the horizon

Xylella fastidiosa, commonly referred to as Xylella, is a bacterium that causes disease in a wide range of plants including many shrubs, herbaceous plants and several species of broadleaf tree.

Outbreaks of Xylella have been reported in Italy, France, Spain, Germany and Portugal, and the disease continues to spread throughout Europe. Outbreaks were discovered in Belgium in 2018, and in Southern France, Italy and Spain during 2020.

The challenge associated with managing the spread of Xylella concerns its long latency period, which means infected host plants may be transported into non-infected countries such as the UK without showing any symptoms. Common symptoms of Xylella include leaf scorch, wilt, die-back and plant death. There is currently no cure for the disease.

To prevent the accidental introduction of Xylella to the UK, new measures are due to be introduced on higher risk host plants imported into GB from 4th March 2021. Imports of the highest risk host plants (Polygala and Coffea) will only be permitted from countries where Xylella is known not to occur, whilst existing requirements applying to the import of host plants including olive, almond, lavender, rosemary from countries where Xylella is known to occur have been strengthened. Imports will only be permitted under certain conditions, including inspections of the place of production and the surrounding area, testing, pre-export inspections and a one-year quarantine period prior to import.

The existing requirements for plants from countries where Xylella is not known to occur, which include annual official inspection, with sampling and testing of the plants, are to be maintained.

The measures are more stringent than those adopted by the EU, which the UK had previously mirrored, but have been strengthened following review of the long latency period and increase in the number of outbreaks throughout Europe.