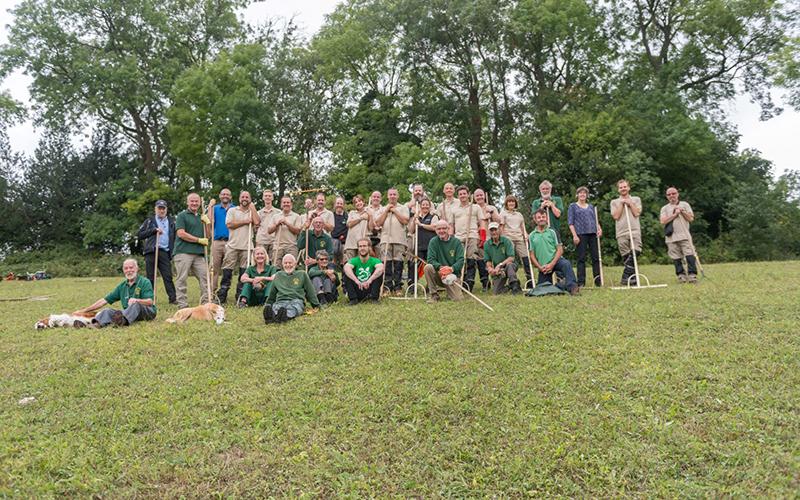 idverde partner with BVC and RSPB to proctect wildlife

In 2015, Bromley Council appointed BALI Registered Contractor member idverde to look after its parks and countryside, and to provide support and management to all its volunteer groups.

It was abundantly clear that the work of the Bromley Countryside Volunteers (BVC) was absolutely essential to protect and enhance the wide range of plants and animals on countryside sites, and to uphold their SSSI and SINC status.

Without the BVC, the wildlife that currently thrives across Bromley would have been severely impoverished. Heaths and commons would become scrub (a valuable habitat in itself, but not as biodiverse), species-rich wildflower meadows would be taken over by rank vegetation, and ancient woodland would fall into decline.

idverde’s relationship with Bromley Council was recommissioned in April 2019, for a further 16 years, which gives idverde and all its partners a solid timeframe in which to make a real difference for wildlife.

In 2016, idverde and the RSPB (Royal Society for the Protection of Birds) began an exciting new business partnership. A dedicated member of the RSPB team is now based in Bromley, working with idverde and the Bromley Countryside Volunteers to help deliver the Council’s Biodiversity strategy.

To read more about the four-way partnership click here.