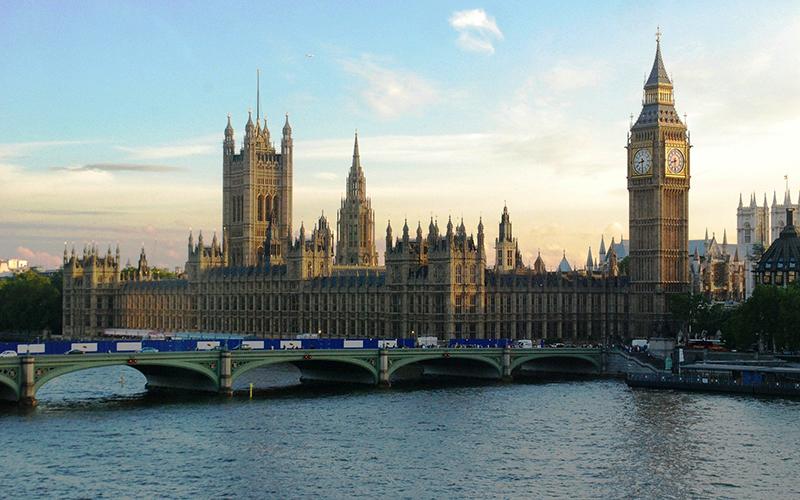 How will the General Election affect the industry?

Following an original story posted by Horticulture Week earlier this month, BALI has reviewed what pledges the main political parties, Conservative, Labour, Liberal Democrats and Green Party, have included in their manifestos which have links to the landscape industry.

Following the Conservative Party manifesto launch last Sunday 24 November there have already been updates to the initial pledges, namely:

You can view the Labour Party's manifesto here.

The full manifesto for the Liberal Democrats is here.

The full manifesto for The Green Party can be accessed here.

Labour plans to restore the overseas domestic workers’ visa. If we remain in the EU, freedom of movement would continue. If we leave, Labour would seek to protect the rights of free movement of EU citizens.

A recent study carried out by Pye Tait Consulting on behalf of the Ornamental Horticulture Round Table Group into skills shortages and future needs of the industry found that men make up 60% of horticulture workers, with 80% in arboriculture, 76% in landscaping, 53% in ornamental production, 56% in parks and gardens and 46% in garden retail.

The Confederation of Forest Industries (ConFor) has urged political parties to commit to ambitious tree-planting targets in their general election manifestos, to show they are serious about tackling the climate emergency.