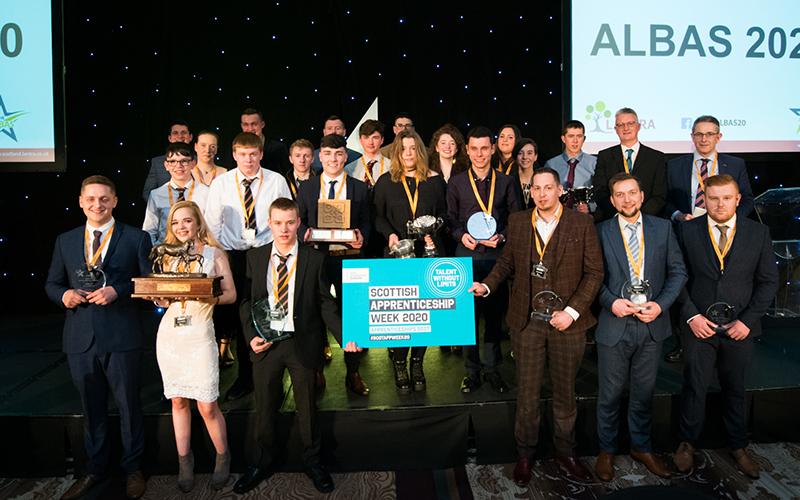 Two horticulture trainees have won at Lantra Scotland’s ALBAS (Awards for Land-based and Aquaculture Skills), which took place at the DoubleTree by Hilton Hotel Dunblane Hydro on Thursday 5th March.

Ross has been studying for an HND in Horticulture with Glasgow Clyde College. He has always shown a complete dedication and commitment to his education, whether working on his own, with others in a classroom or in an external environment.

"I can’t quite believe I have won an ALBAS Award. This is will give me such confidence and belief that I can succeed in an industry I love so much. I have always enjoyed being outside doing practical work, and combining this with my other interest in nature, is the perfect mix. Thanks to everyone at my college and my friends and family for their support.”

After a career in photography, Lee McPherson changed direction and went on to do an SVQ Parks, Garden and Green Spaces at SRUC Oatridge in 2019, while working as a qualified gardener for East Lothian Council. During his time at Oatridge, Lee worked exceptionally hard and was awarded the top SVQ Level 3 student for both years that he attended the college.

The ALBAS were hosted by farmer and stand-up comedian, Jim Smith, and organised by Lantra Scotland, the sector skills council for the land-based, aquaculture and environmental conservation industries.

According to Lantra’s Scotland Director, Liz Barron-Majerik, the awards are a very effective way of recognising the success of trainees in Scotland’s rural sector, as well as getting employers involved in growing the next generation of talent.

“The ALBAS showcase the many incredible people who have joined Scotland’s land-based, aquaculture and environmental conservation industries and who are getting their careers underway.

“I know our judges were very impressed again with the quality of the nominations, so I would like to congratulate all of the finalists, as well as the winners. They were all of a very high standard indeed.

To find out more about the ALBAS, visit www.scotland.lantra.co.uk/learner-year call 01738 310164 or email scotland@lantra.co.uk. 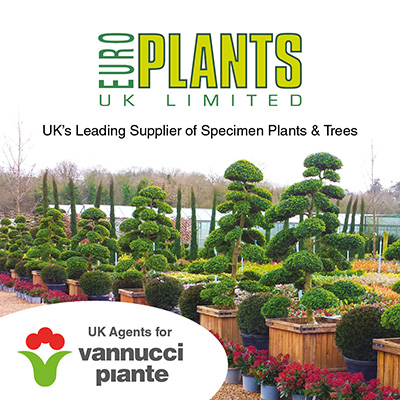 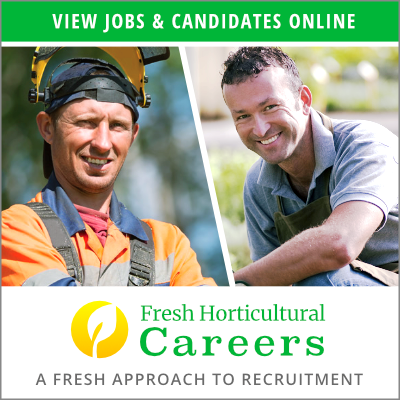