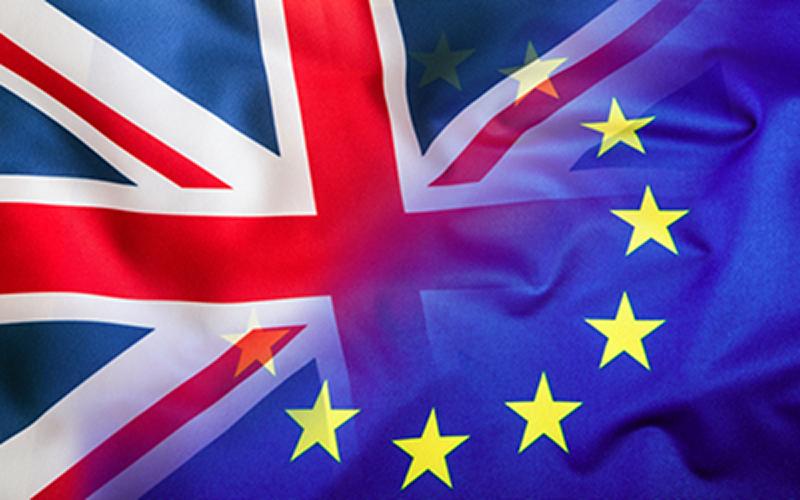 Earlier this week BALI received an email from a department within Defra responsible for overseeing the United Kingdom’s exit from the EU.  Whilst current news reports suggest the UK’s departure from the EU may be delayed further, for the time being the advice from the government is to prepare for a no-deal on the 31st October 2019.

Together with this email, Defra have released 3 documents to the landscape and horticulture industry which outline the steps required to import or export plants and plant materials on day one of a no-deal EU Exit.  There will be key changes to the import process in the event of a no deal, if material is imported either from EU countries or from third countries via the EU.  Imports directly from third countries will remain the same.  Similarly, whilst a new process will be implemented for exporting to EU countries, exports to third countries will not change.

As the UK loses access to the EU plant passport system when it leaves, a replacement system will be implemented by the UK to ensure material brought into the country from Europe will be screened for pests and diseases.  Material which currently relies on a plant passport must be issued with a phytosanitary certificate issued in the country of export within the EU.  The relevant plant health authority must then be notified, generally by an online system administered by the Animal and Plant Health Agency (APHA) called PEACH, of any imports before they enter the UK.  The Forestry Commission must be notified of any imports of wood and bark.

The guidance contains a list of 10, straight-forward steps for all business importing or exporting material to take before the October deadline.  It is suggested members of all disciplines familiarise themselves with these.

The following documents, which were designed to help businesses determine what the changes to import and export processes might mean with a no-deal outcome, are still available for your reference. These include:

Importing Plants and Plant Products if there is a no-deal

What to expect on day one of a no-deal scenario