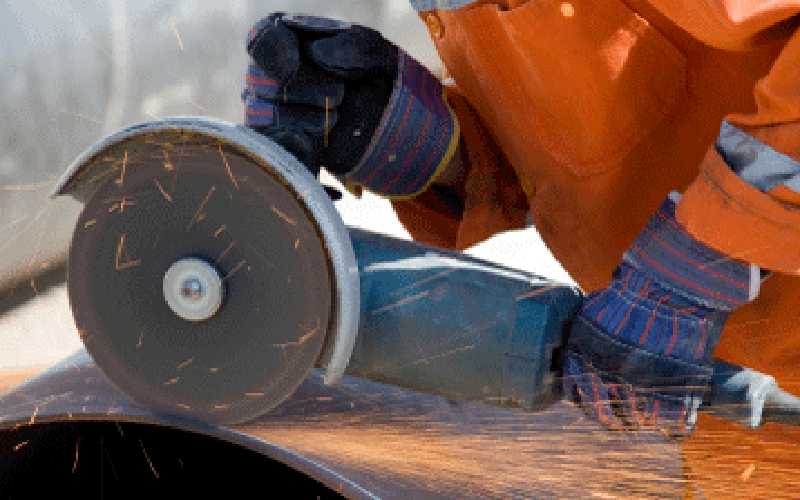 Members not committed to providing health surveillance, particularly in relation to hand arm vibration syndrome, are advised to pay attention to the latest case of charges brought by the Health and Safety Executive (HSE) against a company and its director for failure to identify and monitor hand arm vibration in its workforce.

A company providing specialised services in rock drilling, cliff stabilisation and rock anchors, and its director, have been sentenced after several of workers were diagnosed with hand arm vibration syndrome (HAVS).

Plymouth Magistrates’ Court heard how three employees had developed and reported symptoms of HAVS but no action was taken. The employees used tools such as rock drills and jack hammers for cliff stabilisation work.  The affected persons began to experience symptoms such as pins and needles and aching hands, in one case since 2000. An occupational nurse was employed in 2016 and the HAVS problem was identified.

An investigation by the Health and Safety Executive (HSE) found the risk assessment did not identify the actual exposure to vibration and had used out of date vibration data. The investigation also found there was no health surveillance in place until 2016 and employees were not made aware of HAVS and its symptoms. When symptoms were reported, the company had failed to take action.

Whilst the industry and tools differ to the landscape industry, the message remains the same; HAVS risk assessment and health surveillance is essential where the workforce uses handheld power tools.