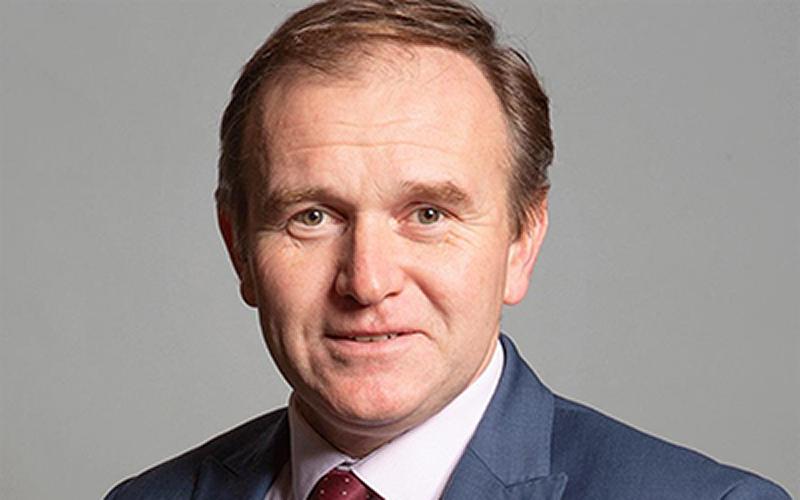 George Eustice MP has replaced The Rt Hon Theresa Villiers MP as the Secretary of State for Environment, Food and Rural Affairs following the cabinet reshuffle held last week, which also saw the surprising resignation of Chancellor of the Exchequer Sajid Javid.

George was previously Minister of State at the Department for Environment, Food and Rural Affairs (Defra) from 11 May 2015 to 13 February 2020.

Originating from a farming background, his family still run a fruit farm, restaurant and farm shop in Cornwall where they also have a herd of South Devon cattle and the country’s oldest herd of the rare breed of pig, the British Lop. The family have shown a keen interest in educating children about farming and have opened their farm to 3,000 school children a year.

The Secretary of State has overall responsibility for the Department for Environment, Food and Rural Affairs.

George Eustice MP has highlighted eight key areas of focus for the Department for Environment, Food and Rural Affairs including biosecurity and seasonal workers, as reported by Horticulture Week.

BALI is pleased to welcome George Eustice MP into the role and looks forward to working closely with him and his team on supporting key legislative and strategic motions whilst continuing lobbying efforts on important industry concerns including but not limited to skills and apprenticeships. 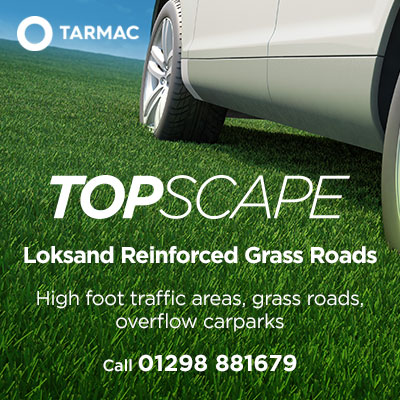