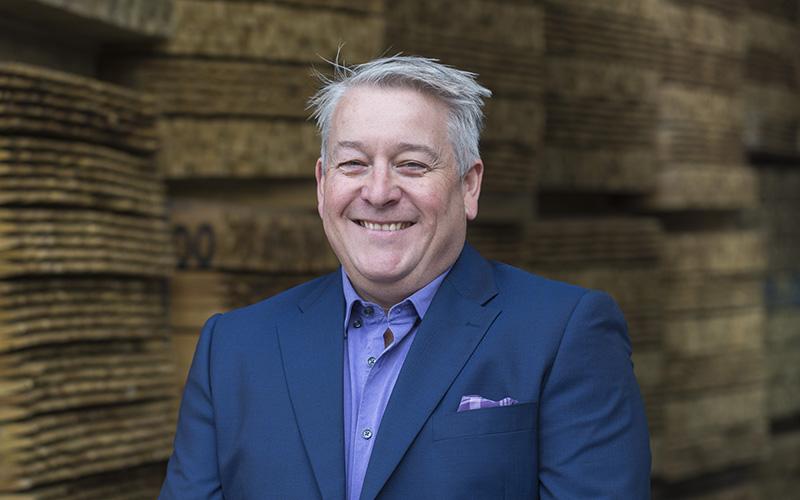 On Thursday 10th September 2020 the British Association of Landscape Industries (BALI) successfully staged its National Annual General Meeting (AGM) online for the first time in its 48-year history, with members agreeing to vote for all propositions.

Members were invited to join some of BALI’s Landscape House team and Executive Board Directors, including, at the time, National Chairman Matt O’Conner and Vice Chairman Richard Kay, alongside Honorary Treasurer Richard Stone and Chief Executive Wayne Grills, for a 150-minute webinar which included over 60 minutes of presentations that followed the formal meeting.

The event ran smoothly, with just under 40 members attending live on the day utilising sound technology that BALI invested in well before COVID-19 which allowed members to virtually cast their all-important votes on crucial Association matters. Some members who had sent apologies were still able to vote by proxy and their votes were received before the meeting and therefore included in the total counts.

These included the adoption of the financial accounts for the year ending 31st March 2020 and the election of existing board directors who had offered to stand for re-election, including Design Director & Sustainability Director Rosemary Coldstream MBALI, a Registered Designer member of BALI, Governance Director Paul Downer of Registered Contractor Oak View Landscapes and Commercial Contracts Director Stuart Simpson of Registered Contractor Ashlea, who were all successfully re-elected.

Long-serving Director Robert Field of Registered Contractor Robert Field Landscapes, who had previously held the position of National Chairman, decided to stand down from his duties on the board and did not seek re-election. BALI’s board of directors and the team at Landscape House extend their gratitude and heartfelt appreciation to Robert for his support and guidance over the numerous years he has served.

The AGM culminated with the appointment of Adrian Wickham of Registered Affiliate Oracle Solicitors who has now joined BALI’s board of directors.

Commenting on his appointment to the board, Adrian said:

I’m really proud to have been elected to join the BALI board. I can’t wait to get involved and to support the industry. Thank you to everyone who supported me.” On Twitter, Pete Jones of Registered Contractor Land Design Partnerships said: “Congratulations Adrian, a fantastic addition to the BALI board of directors, good luck in your new role.

“On behalf of the board of directors we are incredibly proud of the team at Landscape House for successfully hosting our first live AGM in this format. Members were impressed by the way in which the event was presented and took little time to comment on social media on how well it had gone. Although I missed the interaction with members in the room, I felt we managed to retain the essence of what an AGM is all about, giving our members a voice and a vote on their Association; how it’s run, who it’s run by and what our future direction should be. I would also like to thank Matt for his support and guidance over the last two years and congratulate Richard and Nigel for becoming Chair and Vice Chair respectfully. Finally, I would like to congratulate Adrian for his appointment to the board, a welcome addition of which we all approve.

Following the formal AGM, three speakers were invited to present, including the Royal Horticultural Society’s Director of Gardens and Shows Helena Pettit, Managing Director of Registered Affiliate Ecosulis Cain Blythe and Jason Pollock, Plant Health Regulation Lead and Trade Adviser from the Department for Environment, Food and Rural Affairs. Helena provided an update on the RHS’s plans for 2021. Cain focused on the subject of rewilding, which saw Registered Designer Jilayne Rickards MBALI say:

This is inspirational. Such a great speaker. I would like more information on how garden designers can help introduce rewilding in small urban garden settings

Great presentation, looking forward to having a chat with Cain after the AGM as we’re also working on a project called ‘Rewilding Roborough Fields’ in Devon so this couldn’t be better timed.

The final presentation was carried out by Jason whose comprehensive and detailed overview of the plant passporting regulations were well received.