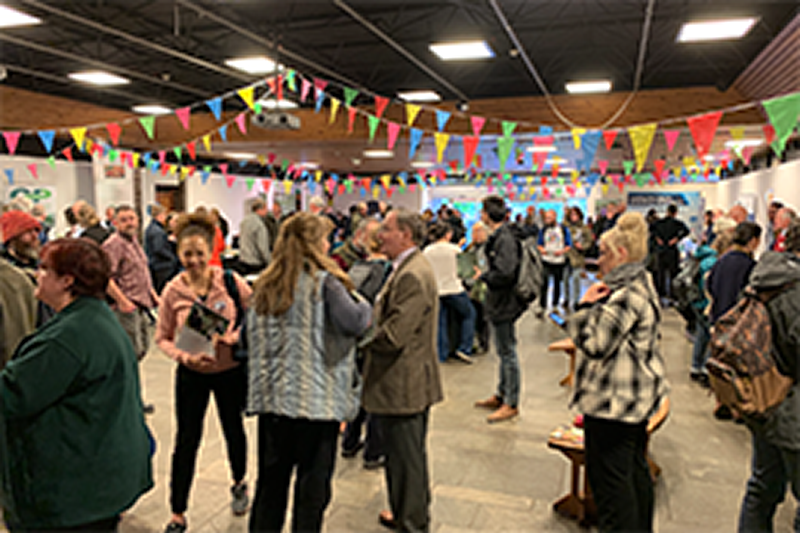 The British Association of Landscape Industries (BALI), via its GoLandscape careers initiative, has launched a new campaign in celebration of National Careers Week (NCW).

One of the most significant challenges GoLandscape faces in tackling the horticulture and land-based sector skills shortage is the profoundly inaccurate level of information about landscaping provided to students by advisers around the country when choosing their future careers.

To help address this GoLandscape has launched a nationwide online and direct marketing campaign that will target over 7,000 career leaders and advisers, presenting them with current and factual information about land-based careers in the hope that more people will consider landscaping when making their choices.

The campaign, developed by BALI, includes a digital and printed information pack that provides advice on the many different industry roles available, as well as a social media awareness campaign. BALI and several GoLandscape Ambassadors will also be exhibiting at several National Careers Guidance shows, starting with Leeds United Football Club on 7 March. BALI’s Education Officer Stephen Ensell will be presenting directly to careers advisers at an event in Coventry on 14 March and in Bristol on 28 March.

NCW is a celebration of careers guidance and free resources in education across the UK. The aim is to provide a focus for careers guidance activity at an important stage in the academic calendar to help support young people leaving education.

According to ‘The Student Room’ only 7 in every 100 schools or colleges have suggested students consider a career in horticulture, gardening or botany with the general perception that the industry is unskilled and for the unacademic.

RHS data showed that 70% of 18-year-olds believed horticultural careers should only be considered by people who have ‘failed academically’ and nearly 50% of under 25’s think horticulture is an unskilled career.

For further information on GoLandscape and to see examples of more work being carried out by BALI to tackle the skills deficit visit golandscape.co.uk.