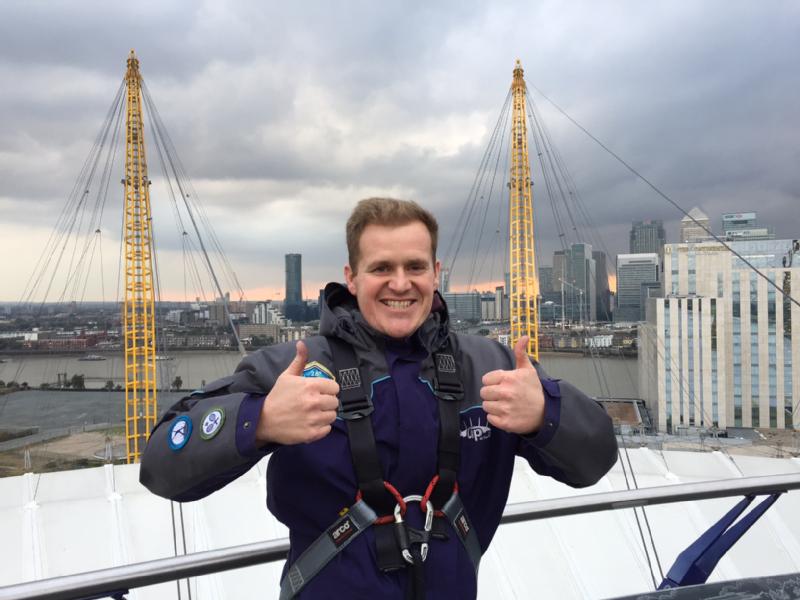 Keith has been involved with landscaping since his college days. On completing his Horticultural Diploma he started working with a small landscaping firm where he went on to win, aged nineteen, a medallion of excellence for Landscaping from the World Skills Organisation. Shortly thereafter Keith set up and ran a Landscaping company of his own for several years before accepting a position with Frosts as site manager a year prior to joining KGG. In addition to his experience in private and commercial gardens, Keith has worked on over twenty show gardens over the last five years at various prestigious RHS shows including Chelsea, Hampton Court Cardiff, Malvern and Tatton Park. His impressive list of accolades includes four Gold medals and a People?s Choice award at Chelsea as well as a Gold, Silver Gilt and People?s Choice award for Hampton Court. Several years of voluntary work with the World Skills Organisation culminated in Keith being awarded an MBE in the Queens 2012 honours.

Back to Gould, Kate (MBALI)